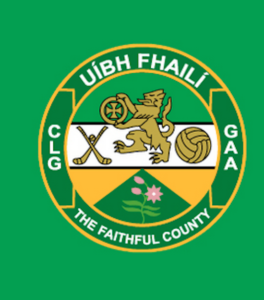 The appointment of the vastly experienced coach was confirmed this Friday and Kearns is highly regarded in the game having previously managed Limerick, Laois and Tipperary, who he led to the All-Ireland SFC semi-final in 2016 – their first time reaching that stage of the competition since 1935.

His fellow Kerryman, Tomás Ó Sé, who had been a selector with Offaly under John Maughan’s reign, had been tipped for the post but he ruled himself out of contention after he was appointed as principal of the school where he teaches.